I decided to visit some of the heritage trail today, before going for a run along the river path. 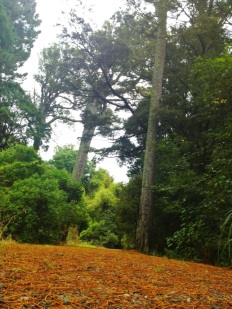 Thomson’s Bush is a remnant of a kaihikatea-dominated swamp forest that used to cover large areas of Southland.
One of the original owners of the land was JT Thomson. The 30 hectare bush area has vehicle and pedestrian access and today there was a Mother’s Day walk even going on.

Donovan Park forms part of the north-south pattern of open space that JT Thomson first determined when he laid out the city.

This park, accessed through a windy native bush driveway houses the magnificent Neo-Georgian style residence built in 1925 for Robert Anderson, who was knighted in 1934. It now houses the Anderson art gallery, free of charge, as is the complimentary tea and coffee which you can enjoy whist reading about the houses history. Unique in its age and splendour here in Invercargill, as most buildings are much newer and more modern. Sir Robert Anderson also collected Maori artefacts which can be seen around the gardens. 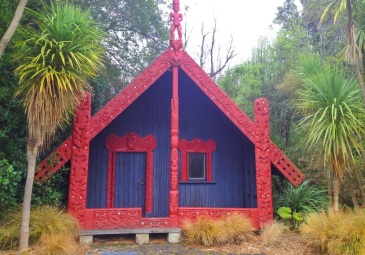 This building is a treasured part of Invercargill history, with elements of Victorian and Baroque revival. It was built in 1896 and is one of the last remaining hotels in New Zealand that is still being used for its original purpose.

One thought on “Invercargill heritage trail”