I have been to Dunedin a couple of times, on passport business, but Mark hasn’t. So we decided to go up and have a really quick look at Dunedin. The REAL motivation for this was…

yep… my Dad has arrived! We really didn’t think it would ever happen, its so costly, so far, so much has happened this year, but as a team, we got him here in the end, and we are all super excited to share this beautiful country with him.

Anyway, we toured Dunedin the day before, because Mark hasn’t been. Here is where we went.

We will bring Dad back another day, when he is less jet lagged! This is lake Waihola, which is on the way to Dunedin. Each time I have visited here, I have got beautiful photographs. 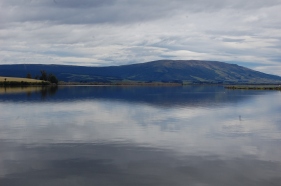 This is the local railway station, which no longer carries passenger trains, just local scenic tours by train. Beautiful building. Seems odd that it is empty! 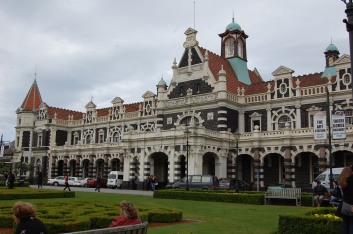 And a trip to Dunedin isn’t complete without taking him to (and up) Baldwin Street! 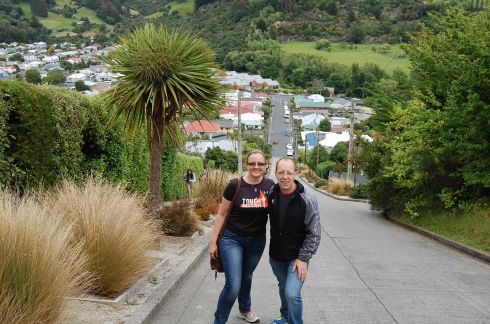 We then had a little drive around the peninsula – well worth a trip, we even got to see Albatross!

The Chinese garden is also worth a look, all buildings sourced and built in China then imported. Amazingly impressive garden. 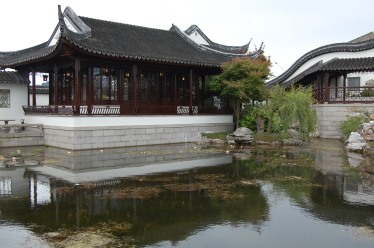 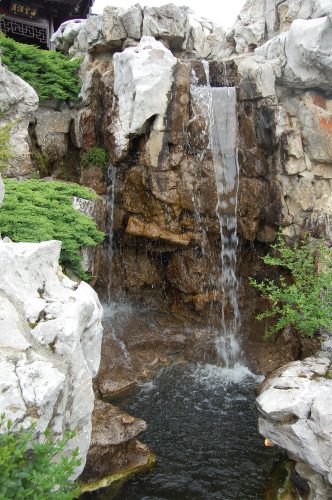 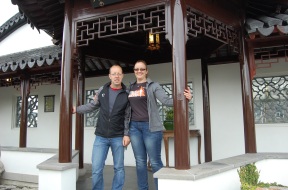 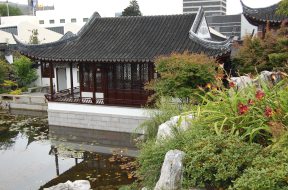 Dunedin isn’t a city I would want to live in but its got plenty to see and do for a visit or two!

And finally we took a little trip to the settlers museum and Cadburys. The factory wasn’t running so we had a look around the museum instead. 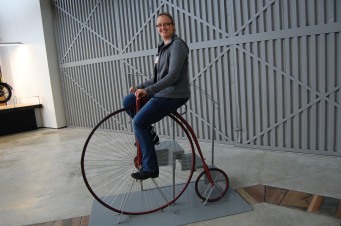