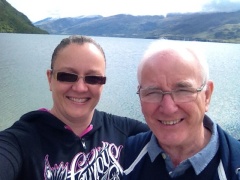 I needed to take dad up to Queenstown, because the scenery is stunning. We also decided to cover some uncharted territory and cover central Otago also, returning to Invercargill through Cromwell and Alexandra.

Another small thing I learned today too: lake wakatipu fluctuates by up to 20cm a day in its water levels, thought to be due to temperature and atmospheric pressure. Unique and I think I read, one of a kind. 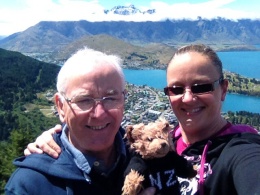 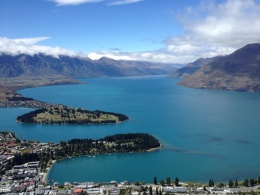 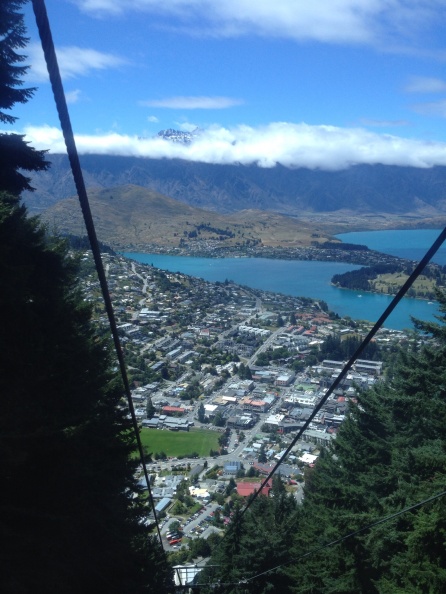 From there we drove to Cromwell, a first for me, and even more stunning scenery. I didn’t know that this valley is wine country, also famous for fruit orchards. Completely different scenery again, even more rugged.

This is on the road to Cromwell, much more rugged scenery, completely different again. This is another hydro electric power station. 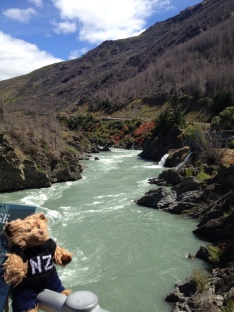 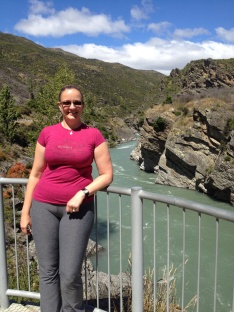 We drove up and down Cromwell for a while before discovering its very well hidden old Cromwell centre. We read that Cromwell was originally at the bottom of the valley until lake Dunstan was created by the formation of a dam, for hydro electric power. Cromwell was flooded and 280 homes lost. They chose to excavate, and restore 8, which are now in old Cromwell town. The lake is beautiful and is now well used for water sports. 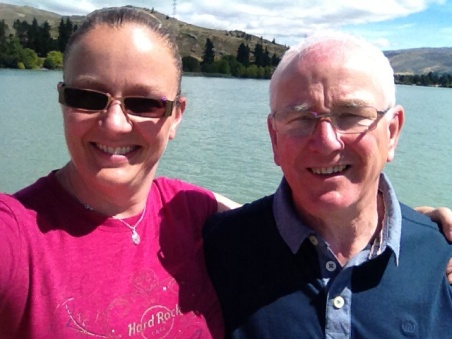 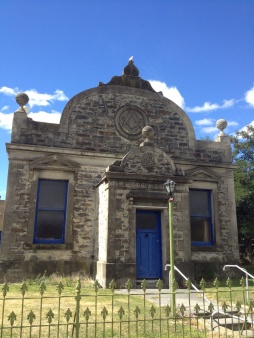 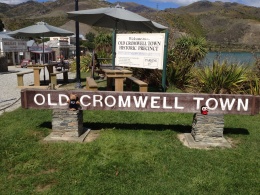 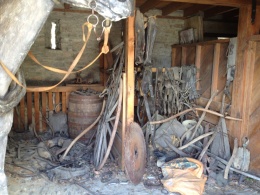 Onwards towards Alexandra then home, we found more hydro electric power stations, each one more impressive than the last. And the scenery continues to amaze. 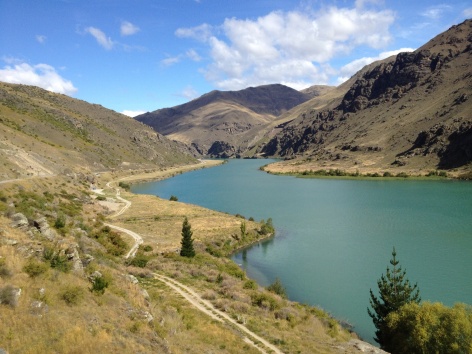 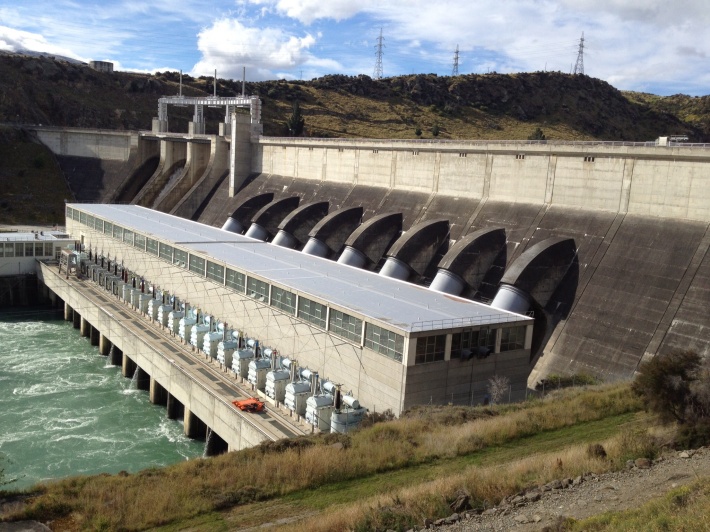 We stopped for tea at quite a random place called Millers Flat. There, the barman was into motorbike racing and had been to the Isle of a man TT centenary recently. A very odd conversation started up where dad’s friend began to talk about tobacco, cannabis and other peculiar things! The man, during the course of this odd conversation, found out I recently received a finite shipment of tetleys tea bags, which you cannot get here. He became very excited when and wanted to know how much I would charge!

One last thing that amused me: This street sign. I detoured Dad to here because it amused me: its also one of the main streets in Belfast.

We later discovered that the guy who planned the street layout in Cromwell (Connell) named the streets after places in his homeland – Northern Ireland. This area has Irish descendants, whereas Invercargill is historically Scottish.