Its been a funny week. It started rather like this, last Sunday. I was feeling optimistic so went to the rowing club bright and early anyway. 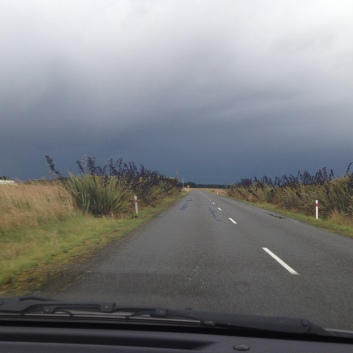 After being laughed out of the place by a bunch of masters rowers looking out of the boat shed at the thunder storm in amazement, I realised I perhaps aught to go and find something else to do today!

Well, with new kit like this there was only one thing to do – turbo!

We ended the working week with a trip to Waxy Oshea’s, reporting to the the most Southerly Irish bar in the world.. anyway, it was the entertainment that caught our eye, and the ‘extra’ bar service!!  The band actually turned out to be a young girl / old guy combo. They were OK actually, but didn’t sing some of the classics that we were hoping for! We combined our visit with dinner out, so we didn’t get too bored! 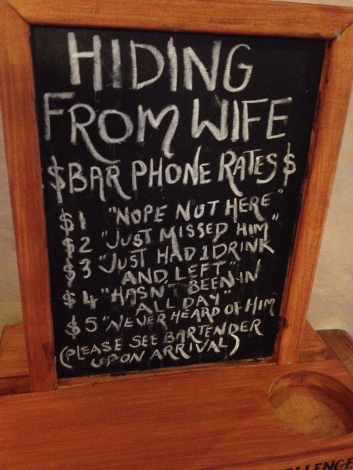 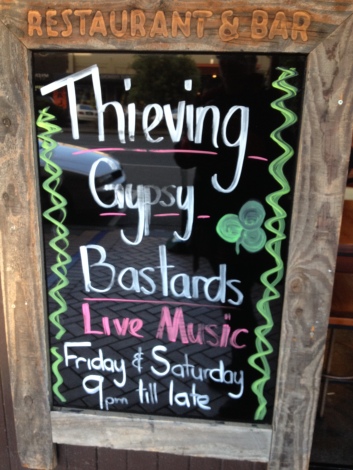 This weekend I decided to try a first, my first ever swimming race, – just swimming and nothing else.

We drove to Gore, to a wee tiny lake, with only a field for company. the toilet was the bush and the changing room was the boot of the car. Super, typical Southland style! Although this was the Southland open water championships, there was only three adult ladies and one man, plus a handful of children. So, I easily secured third place, despite being last and being awarded the ‘longest day out’ award! Not bad considering I haven’t actually been doing any swim training at all, worth speaking of! Imagine what could happen if I did…!

I was only allowed to wear two normal swim caps, and no socks / gloves, so the choice was obvious!!

We had a wee bit of time still to spare when we got back from Gore, so decided to drop in on the Southland A&P show. They are actually all rather similar so we didn’t stay too long, nice little detour though. 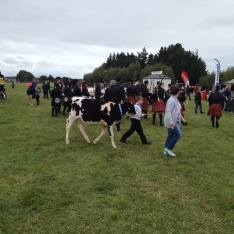 And finally, my newest addition to the house, I think it looks simply divine, I hope that you agree!!