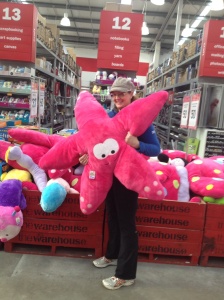 Mark says this is my essential cheer me up item!!?

Its been a busy week, here in the Ryding household. We were talking to someone in the pub and on the off chance realised that we have had our house for almost a year now, and haven’t done a stitch to rectify the huge list of things it needs doing to it.

This jerked us into no 1 project: remove the archway into the lounge and replace it with a door. In all likelihood it had one in the first place, some time ago.

So we went off to Demolition world to look for one to match the rest of the house, and of course, we found one. They have EVERYTHING in that place!

So here it is so far: archway removed. Mark says he doesn’t have a clue what he is doing, he is making it up! I said that’s ok, that makes you the perfect Kiwi!

This same weekend was the annual craft fayre in the velodrome. You know you have been here a while when events start coming round for a second time. This year was way way better, and I managed to pick up some lovely gifts for my sister and a friend who has a new born baby girl. Also some very odd cottage crafts too!

I also ventured out for some orienteering with Mark. It is a very odd passtime, but a nice way to go for a ‘directed’ stroll in local areas. (or a run if you prefer!) 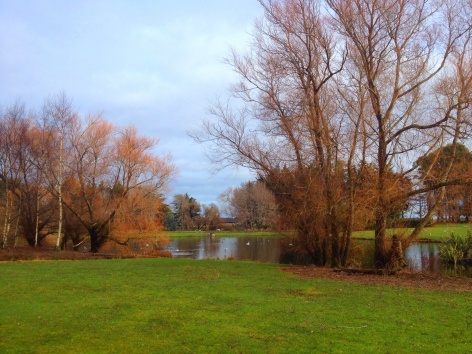 There were two NZ Rock bands also on tour this way. Because I only recently got a car stereo that WORKS I hadn’t heard of them. Their names are I AM GIANT and DEVILSKIN.

Both pretty good gigs. DEVILSKIN have a lead singer that is female, can sing really great, and can also scream and mosh! I have never seen that before! 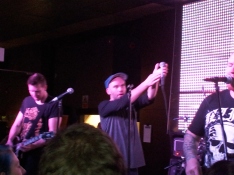 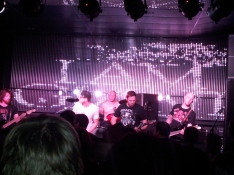 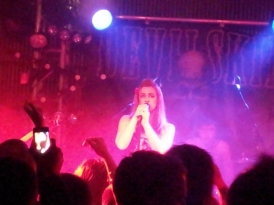 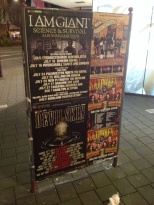 This weekend was our anniversary. We decided to go on a road trip and appreciate the local scenery, it always makes me feel better and more refreshed, I never get bored of where we live. 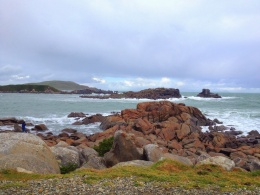 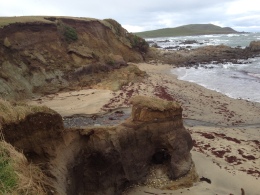 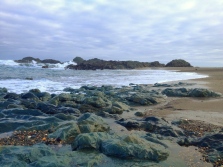 Something really weird happened when we were sitting at COSY NOOK. Its a wee fishing cove, where they no longer fish, but all the fisherman’s huts have been turned into cribs. They used to live there, but many (except one) have moved away and they are now holiday homes. One suddenly sprang up as an open home, while we were sitting there. VERY unusual. Here’s my orginal blog about it (scroll down to the bottom to read the history of this place).

The other thing that was most odd. The other couple that went in the door before us, were only our neighbours from 3 doors down, who we haven’t yet met!! We are miles and miles from Invercargill too! What a small world! 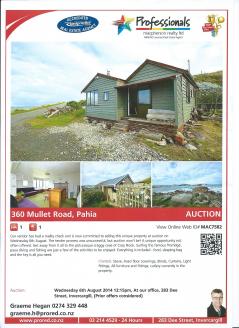 the spare bedroom! a walk outside to get to! 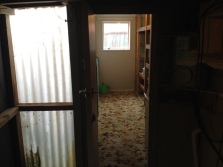 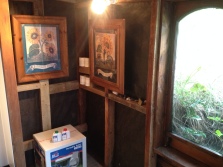 Toilet in a box!

The locals feel passionate about this part of the coastline, Which is suffering major erosion. Shame really because it is beautiful, but soon the road access will be lost into the sea. 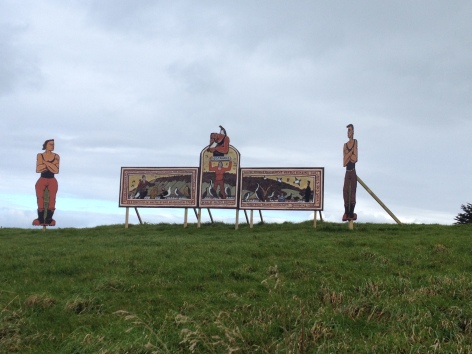 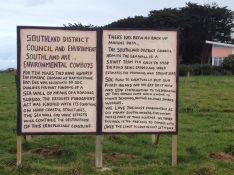 Then on our anniversary we went out for dinner to a beautiful little place called HIDEAWAY 201 – and it is!! I only found it because I cycled past it on a ride a while ago, when I was choosing random routes to find out what the local side roads were like! Beautiful restaurant and beautiful grounds too, worth a visit both evening and during the day, summer or winter. 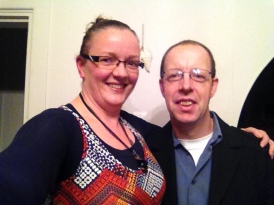 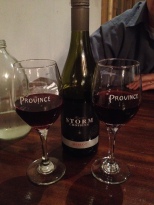 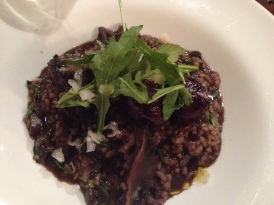 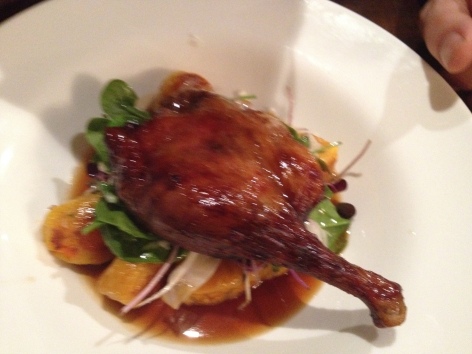 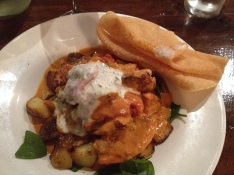 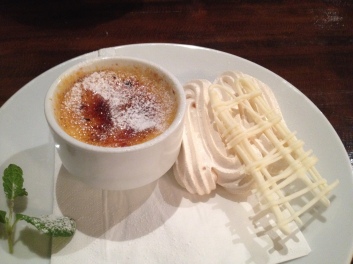