This weekend we headed to Wanaka, it was planned to be an action packed sporting weekend, starting with the Big Ruby swim (3.8km open water) on Saturday, followed my M&M team entry to Sovereign triathlon Wanaka on Sunday.

We planned to go up Friday evening and camp over for two nights.

Preparation for weekend ahead included blinging da bike (something I have had for years and been meaning to stick on!) and packing the dusty transition bag. The last outing it had was a world championships. How things change. 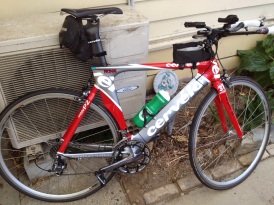 The whole of central Otago is in a Fire ban, and looks a lot more brown and parched than last time we visited. This made pitching a tent quite a challenge, we bent a few tent pegs that’s for sure!

The Big Ruby was scheduled to start at 3pm on Saturday, so that left us the morning free. We decided to head up to the airport and visit the transport museum. There are several museums up there, the first we went in was displaying classic cars, as well as planes. The first car you see almost, is one that you can sit in. Look at the contrast of these photos, this did make me laugh! 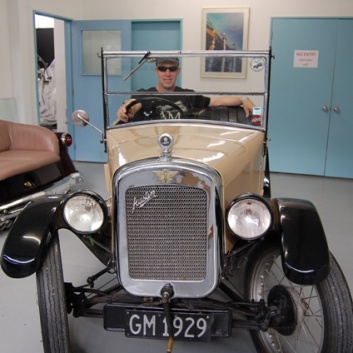 The classic car museum was pretty cool, it did remind me of the Bill Richardson truck museum in Invercargill, which also has classic cars, is massive, and currently free entry by appointment. 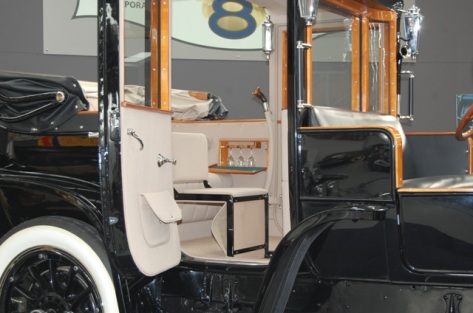 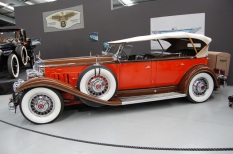 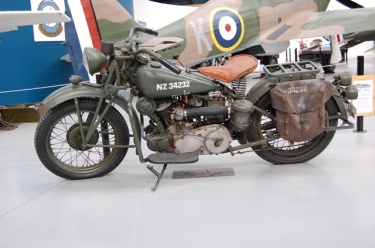 There was also a ‘wearable art’ exhibition. Most odd. Can you tell what these two dresses are made of?

The adjacent museum, which also had cars, was a little more in disarray. It was such a shame, because there were some pretty cool vehicles in there, but they were all cramped in together, like a storage warehouse, surrounded by boxes, junk and things. You couldn’t get to see things properly at all. 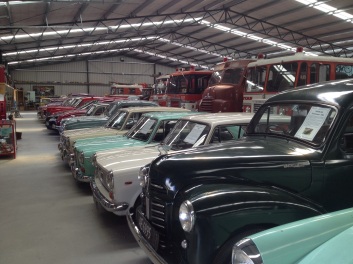 There was also a toy museum, which was ‘interesting’. We spent ages discussing what we recognised from in there, dating back to when we were both kids! That’s when you know you’re getting old: when your stuff is now in a museum! 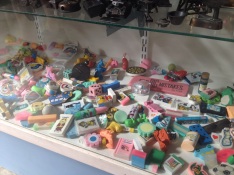 Pretty sure we had one of these!

One for you Dad! 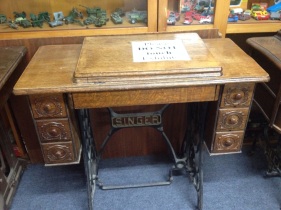 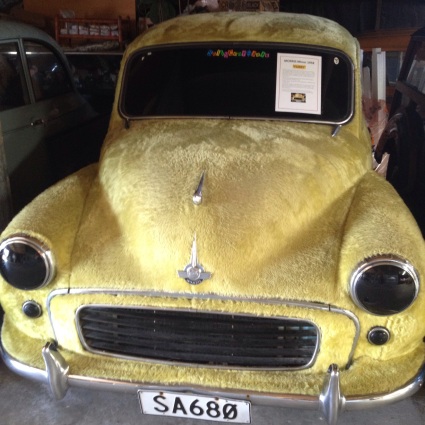 We drove the amount Aspiring road, to remind myself what I was letting myself in for. Although the road is a tough ride, it’s utterly stunning scenery, for sure. Awe inspiring in fact. 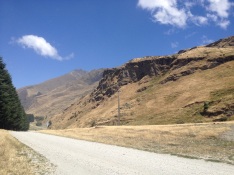 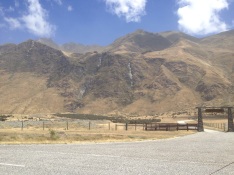 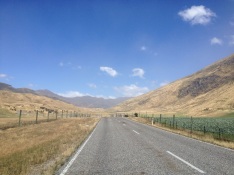 Such a shame, the wind had whipped up and it was now too dangerous to continue with the Ruby swim race. I was gutted, because of the two, this was the one that I really wanted to do. 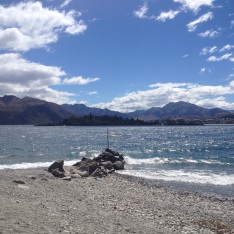 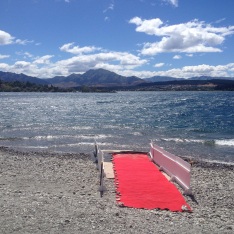 So we now had just one thing to focus on: the triathlon. So we went to check out Mark’s run route, and on the way found Beacon Point. There are so many beautiful spots up here at Wanaka. He runs past here to a turn point a little further up. 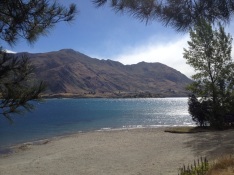 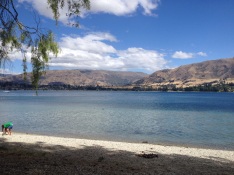 This was a most odd experience. I haven’t ever really done a triathlon just for fun, I was always driven towards a GB goal. I had done no training for it at all, purely focussing on swimming at the moment for Challenge Wanaka. I had no grand ideas, and knew I would be sitting in a very different part of the field. It was a great learning experience in preparation for the big day, and a beautiful, if not somewhat challenging ride into the mountains. Mark did a grand job bringing team M&M to the finish line, hitting his target time almost exactly! 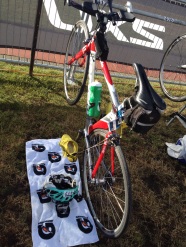 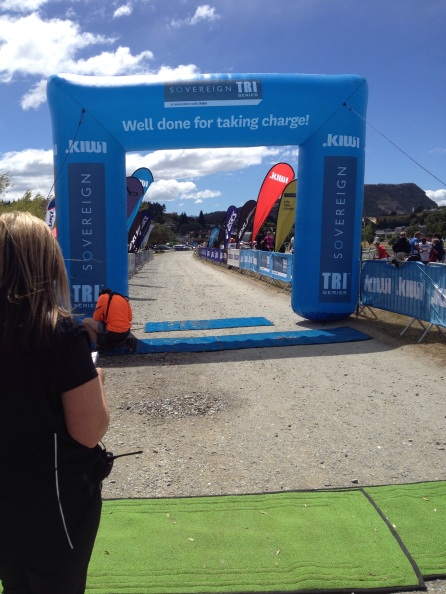 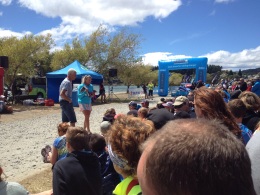 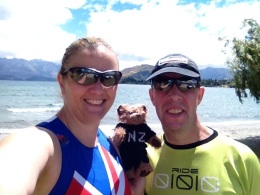 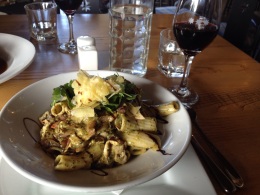 That left only one thing – home via the crown range, but it’s stunning views were now under a blanket of clouds. We actually passed two heavily laden cyclists cycling UP this road. Fair play to them, I’m not sure I could!