It’s been ages since I posted an update: apologies! We have been hunkering down in the Deep South for winter, which started surprisingly mild and sunny, but finally arrived with a vengeance this weekend with snow at sea level. With so much of the Southland lifestyle being based in the outdoors, winter feels incredibly long and dark – no Christmas in the middle to look forward to!  The winter has however, been incredibly mild: many in Otatara and neighbouring villages (not on mains water) running out of water, which usually only happens during summer. Our tank is still full to overflowing though! 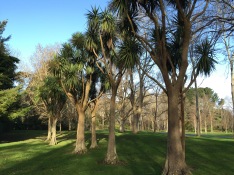 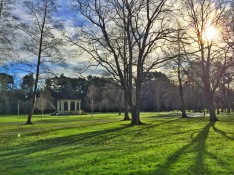 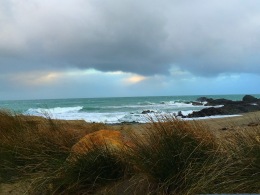 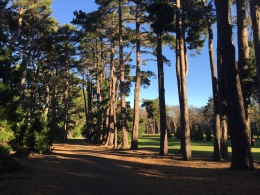 Business at Ryding2Health remains busy, plus I decided to join the Southland Chamber of Commerce recently too, so I have been throwing myself into business networking by attending meetings to take opportunities to learn vital business level stuff like H&S, business management and so on. I’m also proud to say I was the first establishment in NZ to get one of these fabulous REPS Signs for the studio! 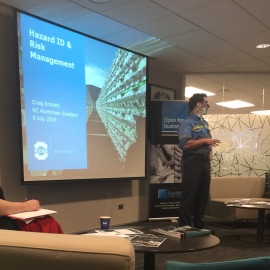 1st in the country to get one!

Mark has been helping out by taking some of my workload, as he marches through his own personal trainer qualification studying too.

He has taken over one of the evening classes, plus planning, the feedback: ‘good but different!’

Personally, I think it’s just an excuse to get absolutely every piece of equipment out of the cupboards! Diving onto crash mats seemed to please the inner child in most people though!

Last weekend was the Southern Crafters market again in the stadium. I used to love walking round it but this year although it was busy, it was all a bit Samey samey: I’d be ok if I wanted to buy someone a baby gift!

We treated ourselves to a meal out this weekend, belated wedding anniversary gift to ourselves at the Lone Star: somewhere we haven’t been for ages. Known for its huge meals, Mark decided to get the tall stack of ribs: it lasted him in meals for three days!

Only a month till springtime….